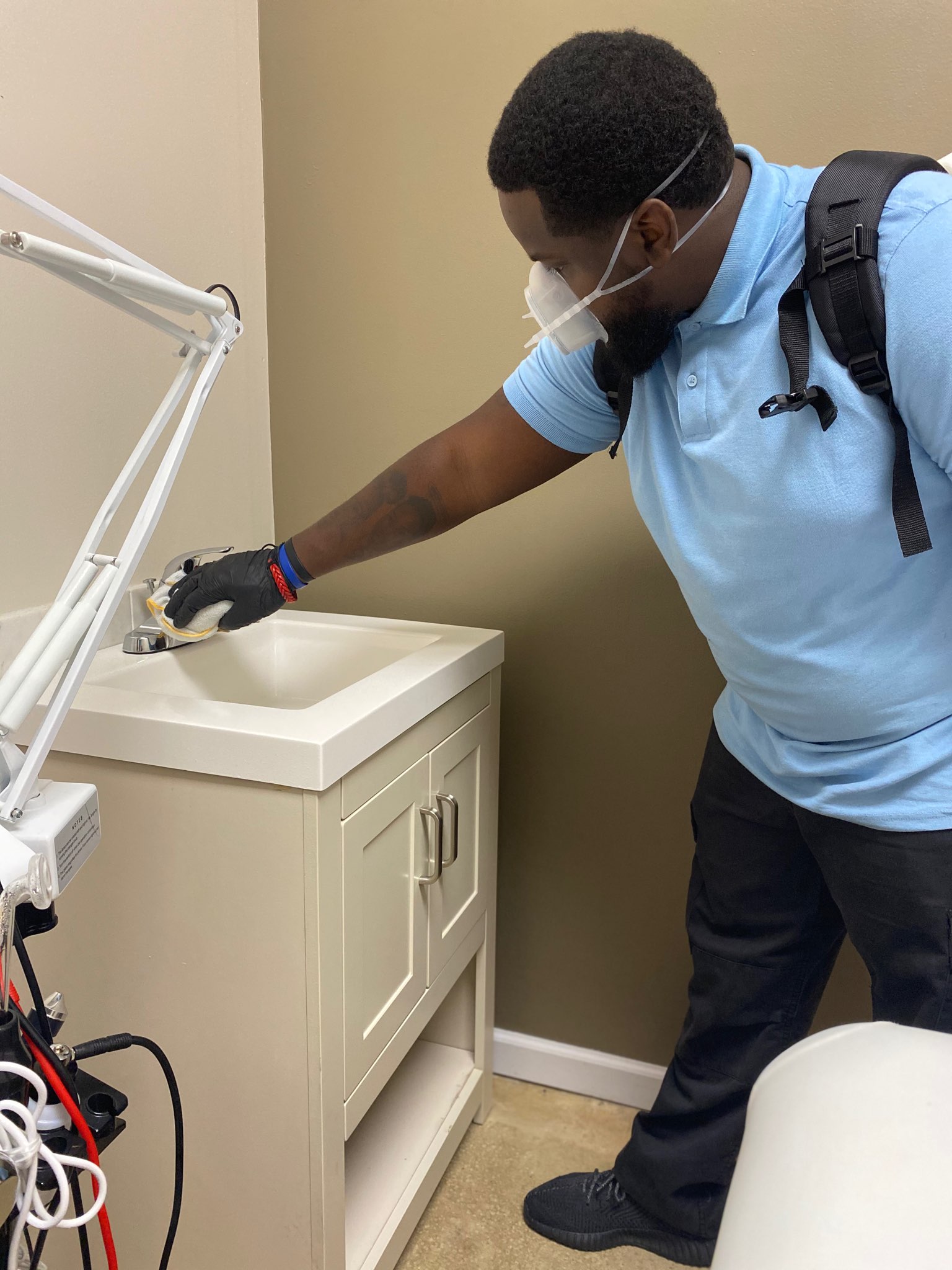 What is a disinfectant? What are the different types of disinfectants? Which disinfectant is best for COVID-19? To answer these questions, read about them in this article!

The coronavirus (SARS-CoV-2) that has spread recently worldwide has caused various governments, public health institutes and local authorities to conduct campaigns for the disinfection of public facilities and community spaces. The WHO has advised people to maintain or have proper hygiene, such as washing their hands regularly or use disinfectants to minimize their chances of infections, such as the coronavirus infection. Areas that are considered to be high risk for transmitting the virus are multi-user items like an elevator button, shopping carts, doorknobs, etc.; thus, they require continuous sterilization with effective biocidal agents.

Different Types Of Disinfectants For COVID-19

The primary alcohols that are used as disinfectants for broad-spectrum bacteria, viruses, and fungi are ethanol and isopropanol. Their biocidal alcohol activities are dependent on their concentration and hydroaffinity. Ethanol and isopropanol are capable of destroying the coronavirus within 30 seconds at 70-90% concentrations. This will cause damage to the membrane and take away virus proteins, further leading to damage of RNA. The disruption of the tertiary structure of the virus proteins is through their strong ability to form a hydrogen bond. Alcohol disinfection can disrupt the intramolecular hydrogen bonds within the structure.

These are chemicals that are based on substituted phenols and bisphenols where an alkyl group or halogen is replaced by a hydrogen atom on an aromatic ring. This gives them a significant role in the disinfection of hospital areas because of their high potency compounds. These compounds can deactivate pathogens and lead to the leakage of intracellular components and alteration of proteins in microorganisms by inducing membrane damage.

These are compounds that are organic-based salts where the cation is an amino group and there are four organic substituents in a nitrogen atom and an anion in either a halide or a sulfate. It is an effective disinfectant that is widely used. A combination of alkyl chains, aryl groups, and heterocycles in the variation of the substituents of the amino group, these compounds provide a wide range of adaptability and activity.

Alkyldimethylbenzylammonium chloride is a chemical belonging to the QAC family that is widely used as a biocidal agent. In this compound, the structural variation is associated with alkyl group length. This can be used as a disinfectant that has effects against the coronavirus at less than 1% concentration and after a minute or even less of exposure.

Household bleach is mostly used as a domestic disinfectant because of its availability, low cost, low toxicity, and a wide range of biocidal activity. It contains 3-6% concentration of sodium hypochlorite. Its ability to make membranes permeable and its strong oxidizing ability damages the lipids of the membranes and the nucleic acids of the microorganisms. Its acid is an active biocidal agent. The hypochlorite ion becomes predominant, and the biocidal activity decreases once the pH of the solution increases.

These two compounds are also considered as high-level disinfectants of medical devices and surgical equipment. Because of the strong odour and fumes and because OSHA lists it as a possible carcinogen, the usage of formaldehyde has more limits as compared to glutaraldehyde. The aldehydes disinfect bacteria and viruses by alkylating their proteins and nucleic acids, and they are active against the coronavirus at a concentration range of 0.5–3% within two minutes of exposure.

Iodine-releasing agents are formed from a complex of iodine with a solubilizing agent in aqueous solution, since iodine alone is not stable in water. They are also known as iodophores. The use of povidone-iodine as an antiseptic on the skin and tissues for broad spectrum bacteria is common. These agents can penetrate the membrane and attack proteins at the sulfuryl and disulfide bonds which leads to damage of the microorganism’s nucleic acids. Povidone-iodine can deactivate SARS-CoV at a concentration of 1% within seconds.

As mentioned above, these are the different types of disinfectants used for Covid 19. Their purpose is to minimize the spread of this infectious disease. These chemicals are widely available, and they can be useful tools against SARS-CoV viruses in water or on surfaces. Some of these disinfectants are household chemicals which are safe to use, such as alcohols and inexpensive hypochlorite solutions. They have low toxicity, and can be used easily. Within a short time, they can show excellent biocidal activity. However, the other chemicals can be used with precautions, as they pose a high risk if they are not used carefully. They are often used to disinfect medical devices and hard-to-reach surfaces in medical facilities. 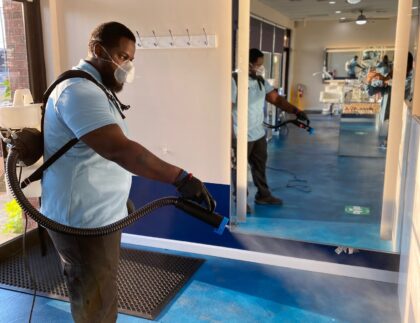 vamtam-theme-circle-post
COVID 19 or the coronavirus disease is an infectious disease, and it was first detected...
READ MORE
